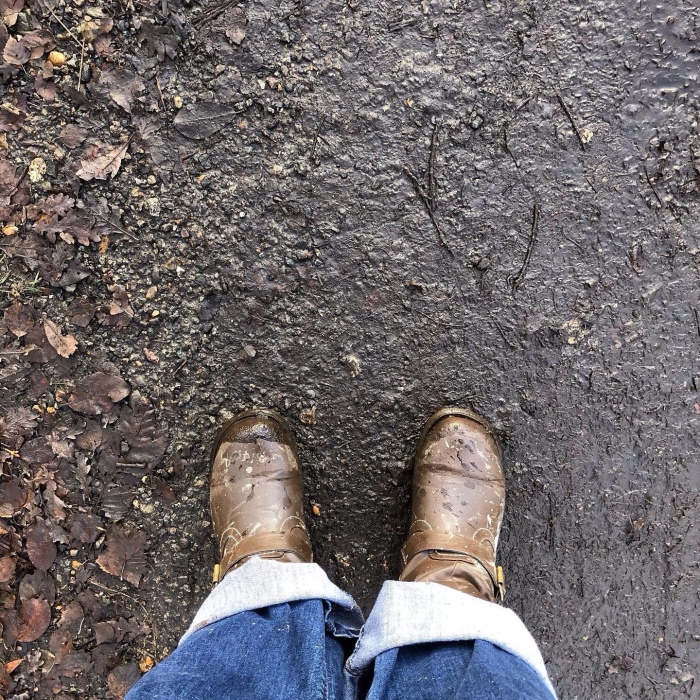 On Christmas Eve I went for a walk with my mum and the dog. The last time I’d gone for a walk in these woods was in August with the husband. As you can imagine it was rather a different experience in December to August.

But whilst I was walking around, very carefully, I was reminded of the walk in August.

I know I often talk about my routines, and the importance of routines, but do we sometimes make the mistake of thinking we’re following routines when actually we’re just going through the motions.

Let me explain, or attempt to explain my thought process.

When we were walking in August I was very aware of the butterflies, the sheer amount of them. Why so many? Because they were in the right environment for them to flourish. This encouraged me about my job, the reason I had gone in to teaching, what my role was. But then i forgot, I started going through the motions

When you’re just going through the motions, at lot of stuff gets done and that’s not a bad thing. But could you, and other go further and flourish more if you just took the time to stop and think “what am I doing and why am I doing this?”