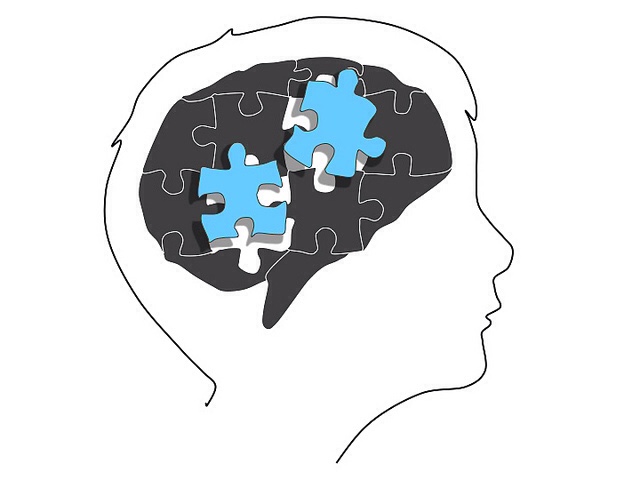 I was teaching a class today, and as part of the particularly tricky lesson subject, I was listing different things that I am. This list included daughter, wife, sister, teacher, friend, epileptic… when one of the pupils stopped me in my tracks and said ‘I wouldn’t include that miss’ I was taken aback but tried to explain that it is a big part of who I am and has had an impact on who I have become to which he responded ‘I understand that, but I wouldn’t say it was a specific character that you are like wife or teacher, but is part of who you are’.

I was nearly speechless and was definitely blown away by what was said. I think it was particularly poignant because it was said today. As I said in my previous blog I’m a bit confused and frustrated at the moment because of my brain.

About 27 years ago I found myself on the bathroom floor and that was the start of my journey of being diagnosed with epilepsy. It has been quite a journey with ups, downs, various cocktails of drugs, and numerous anecdotes and injuries.

I think previously I would have agreed with the pupil today that it was just a part of me. It obviously impacted me, but I would say I had epilepsy rather than I’m an epileptic.

Over recent weeks, for the first time in 27 years I have felt Disabled. And it’s been a shock

There have been a few times when I’ve had to ask the husband to come and meet me because I didn’t feel safe walking on my own; I am having more regular myochlonic seizures (twitches) which is resulting in me dropping pens, bumping into things, losing footing, forgetting words; I don’t feel safe to go out running; and this is the tip.

I have been questioning whether I am able to do my job any more, and have even had moments of thinking it would be better to return to the medication that made me feel awful.

I am also aware, from various conversations, that a lot of this is in my head alone. But in my head it’s affecting me differently and I have ridiculous expectations of myself, so I’m questioning whether I should continue or can continue.

But then I listen to the comment from the pupil today, I look at the definition of disability which is

a physical or mental condition that limits a person’s movements, senses, or activities.

Yes, I am limited by my brain, but it’s also my brain that enables me to do my job and do we not encourage people to focus on their abilities rather than their disabilities?

It’s much easier to write this than act it, but I need to remember that this is just another par of the journey that me and the brain are going on. It’s going to be tough one, but who knows what will come out of it?