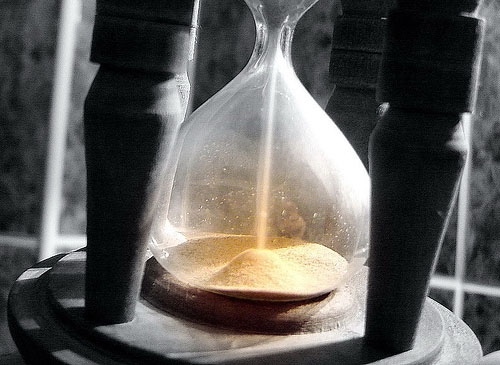 I’ve been in a frame of mind recently where I have been focussing on how things were, or what I would like things to be, or how I’m going to get out of the mind frame I’m in. So I guess, if I were to believe in getting messages like that then I could easily understand why that would be the message I was getting.

The one time I heard it that has been coming back to the front of my mind was from E. There was on point when I was feeling particularly low and E messaged saying ‘I don’t know the answer but you have to trust that things will get better, but when that’s difficult, know that others are still trusting for you’

Why did this mean so much? Purely because I think I probably had forgotten it! I’d got so caught up in what I was missing, or what I wanted to be, that I had forgotten about the support I had, and was also missing out on what was happening.

I have no answer and am not really out of that frame of mind but the regular reminder of the words of E are helping me to focus more on enjoying what I can of the situation I’m in at the moment… which in turn is making me think about changes I can make which will help when the brain clears up a bit.

It’s so easy to focus on what we want to be, but so often it takes us away from where we’re at and we miss opportunities to make the most of!