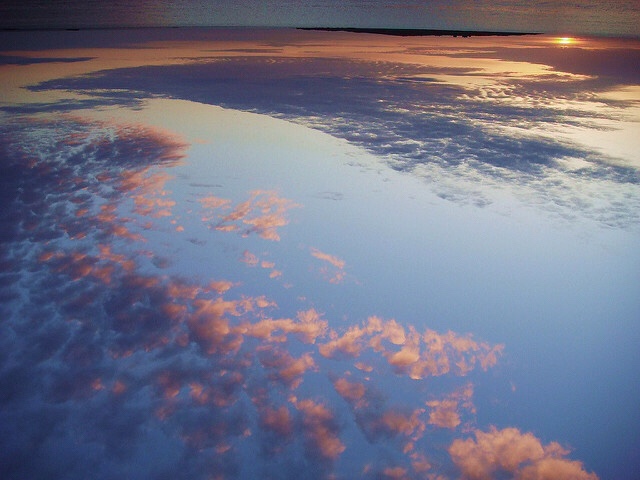 It is going to come as no shock to regular readers that things have been rather tough of late, and this week has been no different… or has it?

On Tuesday I was walking around the school completing a variety of errands that I needed to complete when I saw someone in an area of the school I don’t often go to. She’s not a regular member of staff, but I’ve seen her at a few things before where I’ve had to give presentations so I said hello. She asked how I was, as she knew I hadn’t been too well, and we had a really nice conversation. In fact it was more than nice, as we needed up talking about faith and she was quoting a verse which had been in my Bible readings this week. It was really encouraging.

On Wednesday evening I received a message from a friend from church asking how I was – simple I know – but so effective. I’m often an initiator when it comes to messaging/catching up with friends so it meant a lot and it was perfect timing. Plus the Harry Potter memes put a smile on my face (rare indeed)

On Thursday a friend came in to collect something from work and we ended up having a long conversation by the car. During which time he said such encouraging things which nearly brought a tear to my eye, in the positive sense.

Friday morning I received an email from a friend, just checking in on how the first couple of weeks of term had gone android let me know that she was praying for me. So I told her honestly, but also thanked her for the email saying ‘you’re the fourth person who has been in touch or encouraged me this week – it’s almost as if I have a loving father watching over me’

I believe I do have a loving father watching over me, it doesn’t mean that everything is going to be swimmingly wonderful all the time but there will also be people along the way to support me.

Each week at church we have a part of the service called ‘moment of the week’ where we share stories of what God has done in our lives. Last week I shared that I had felt that God placed a couple of people on my heart and when I contacted them things were a bit manic and they appreciated the prayer. This week will be that people encouraged me when I needed it. It’s not been an easy week, but it’s been made easier with the reminder that I’m not alone, I’ve got a loving father, and support from friends.