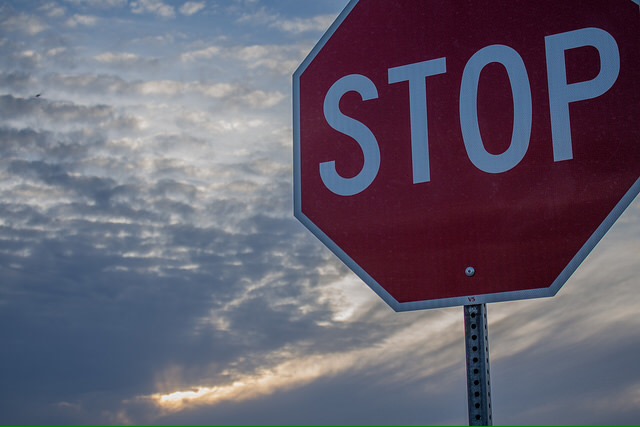 My mind is really not in a great place at the moment, but I’m thinking that if I don’t get this written down then it’s going to keep going through my mind and I won’t be able to do what I need to do.

I’ve had a weekend of immense highs and catastrophic lows. As you will know from my previous post Release this isn’t hugely surprising for me, but I’m not used to it all happening quite so magnificently in one weekend. Sorry if you’re not happy with the term magnificently but hey… it’s my story. So let’s go back and set the picture…

About two weeks ago now I slept for the entire weekend. I don’t do that! I’ve been exhausted for about three weeks now. Having naps, struggling to do work at night, having amazing plans in my head and then sleeping. I cannot remember the last time I woke up at my alarm, and actually got to work at my usual time… in fact I would say my usual time is about 45 minutes later than previously. I was getting worried, I was having lots of weird and wonderful symptoms including excessive jitteriness (technical epilepsy term) exhaustion and incessant itching. If I’m completely honest I was convinced the stress was back, but manifesting itself in a different way. So I went to the dr and thus started the tests. I was told last week that there were abnormalities in my liver function but they wanted to do more tests. I was relieved that there seemed to be a physical explanation but obviously unsure as to what it all meant. I also stayed away from google as who knows what I’d have diagnosed myself with.

So that’s where I was at…

Friday came, I left school and headed home. My bags were packed I was heading to a retreat centre. I’ve been doing a mission shaped ministry course with my church and this weekend away was a part of it. I wasn’t completely looking forward to it due to my exhaustion but I went and I’m glad I did. There was a great time of hearing other people’s stories, hearing what God was doing around the area, discovering more about myself, and fellowship.

Saturday morning was a fundamental time for me, we were exploring what evangelism was, it’s always been a word that has slightly scared me. I think this is mainly because the evangelism secretary at uni was always the one who organised mission weeks and outreach events – all of which I avoided, or helped with practical aspects as opposed to actually talking to people. But I found the session really encouraging, and it challenged my perception of mission. I’m not going to go into all the details but the one bit that really stuck out for me was the evangelism audit that we had to do. One of those quizzes where you have to give each statement a score, and then add them up after to see which is your highest. Mine came out as storyteller, which I would wholeheartedly agree with, but never really thought of as a tool for evangelism.

Throughout the whole of the morning I felt God nudging me to spend some time with one of the ladies running the session. So I asked her and we chatted after lunch. I shared a bit of my story, and we had a fantastic chat. She could tell that I was exhausted, and kept challenging me on stopping. She talked about my pattern of life and that I needed a mars bar to remind me to work rest and pray. We spoke about my expectations of myself, and she spoke about the parrot on my shoulder telling me that I’m not good enough and that I needed to brush it off with the dandruff technique. We spoke about epilepsy and how her daughter has the condition as well. Most of all we spoke about my need to stop and giving myself permission to do so. She prayed for me, and she received a picture which was like the symbol for thy kingdom come and looks like this 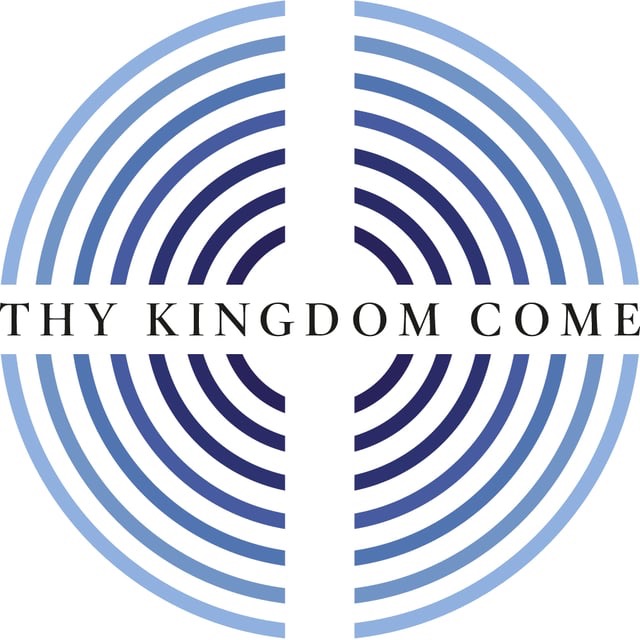 But she said it was more like a labyrinth and I was in the cul-de-sac, I needed to turn around but I couldn’t because I didn’t have the strength so I’d have to sit down and enjoy the cul-de-sac scenery!
Then a short walk with people from church, by which time I was completely wiped out and had to go and sleep for about 45 minutes which wasn’t long enough but was all I had.

On Sunday morning I woke up, and I received a picture. I never usually receive pictures but this was clear as anything, and it was flying flip flop. I’ve got no idea what colour the flip flop was but I know that it was a flip flop. A few weeks ago I wrote a blog for work about love where I spoke about flip flops, having soft hearts and hard feet. What I got from this picture was that people knew that I was a Christian but all they ever saw was me rushing around, getting in a flap and a panic but never actually being able to see any of the detail, of what God was actually doing in my life. Again a message that I needed to slow down.

I then went to look for my pen so that I could mark the work I’d taken with me, only to find that I had lent it to a friend and so I had to stay in bed instead.

After breakfast we had our final session, which was worship. When I’m emotional I always find worship difficult, and not surprisingly I couldn’t sing any of the words without crying. I sat down, and then the twitching started.  It carried on, so I decided to leave the room, the woman who I’d chatted with on Saturday spotted I wasn’t right and got me sitting and then onto the floor, she truly was amazing at keeping me calm as I got more and more agitated and upset with every twitch that came my way. I ended up having three seizures, the first grand-mals (full blown) in 18 months. An ambulance was called and the paramedics and friends were insistent I went to hospital. The staff were ace and I was dealt with really quickly, in fact the dr was one of the most chilled doctors I have ever met. I explained about the liver stuff so I had more blood taken. It turns out that one of the liver function levels was high and it suggests a virus, which explains the exhaustion which was probably the cause of the seizures.

This morning I woke up to another picture. This time of a hearing aid. I’m no expert on hearing aids but they are obviously used to enable people to hear, to aid them in their listening. I was then reminded of a story of a boy who had hearing aids playing in a ball pool, he was being told to get out, so he took his hearing aids out and threw them in the ball pool. He knew what he need to do but if he couldn’t hear then he had nothing to obey. They then had to get into the ball pool find the hearing aids and it was so much more of Palava than it needed to be. But he got out of the pool in the end.

I went to see my gp today who agreed with the doctor at the hospital and said that actually the level has dropped considerably but as it is a virus there isn’t anything we can do we just have to let it run its course. He could tell that I was wiped out and that it is the exhaustion that I am not coping with and he instructed me to take the time this week to allow my body to rest.

So here I am, I’ve finally got the message even if we did have to fight around in a ball pool to get the hearing aids! I’m stopping, I’m resting, I’m sitting in my cul-de-sac enjoying the scenery, wiping off the parrots of guilt, eating two thirds of a mars bar and taking off the flip flops for now.

Finally, I cannot believe how blessed I am to have been surrounded by people who knew what was best for me even when I couldn’t see it for myself.

Those of you who pray, please do, and please let me know if you think God has more to say… I’m listening!