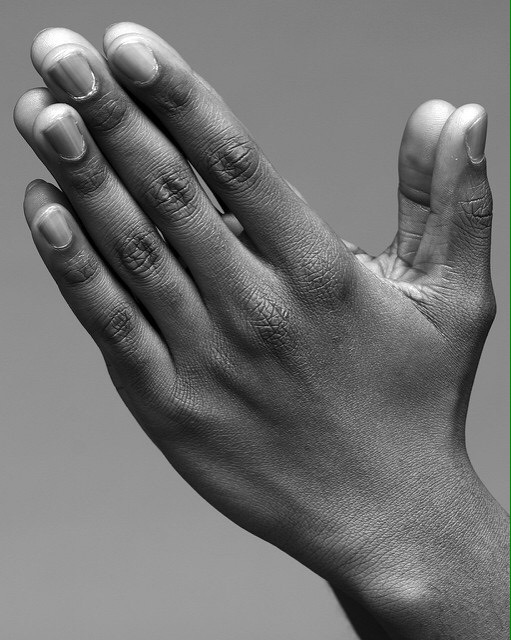 I talk about prayer a lot in my job, I guess that’s going to happen when you teach RS and lead collective worship in a Church of England school. The pupils often have a specific idea of what prayer is and how prayer should be used. This week we opened a new prayer space at school and it is entitled “the sanctuary” part of the aim of this is to encourage pupils to engage in prayer in a different way. To recognise that prayer doesn’t just have to be certain words, but it is communication. If we think about all of the different ways in which we communicate, it shows how versatile prayer can be.

I’m no expert on prayer, although I know others who are… but I know this week I experienced the power of it. Life continues to puzzle me, but on Tuesday I shared with friends what was going on; then on Wednesday E was commuting so we had longer text conversations than usual, before I had to teach!

On Tuesday I had found out that in less than 24 hours I would have to write and give an assembly, I had a busy day at school, and hadn’t seen the husband at all. However… By the end of Wednesday I was more content and at peace than I had been for about three weeks. I knew my friends from Tuesday would have been praying for me, even though I didn’t ask them to. I also text E to ask if she had been praying for me, to which she responded ‘of course, you know much I love a good conversation’!

Prayer is an individual thing, but so often we intercede for other people, and for other things. I know, that I can ask for specific prayer requests from friends, but I also know that if I’m open and honest with my friends about what is going on then they will pray on my behalf even if I don’t ask them to.

How wonderful to be part of a worldwide family who, even if they can’t help physically, or even advise because the situation seems possible, they lift you and your needs to God the father!

The reason for the blog title is that I don’t believe that a problem shared is a problem halved, as it just means two people worrying about the same thing. But to know that it is being prayed for, puts your own mind at ease, and when it is answered, as it was on Wednesday – I cannot express how grateful  I was, to my friends who took the time, and to God for helping me see goodnight the midst of madness