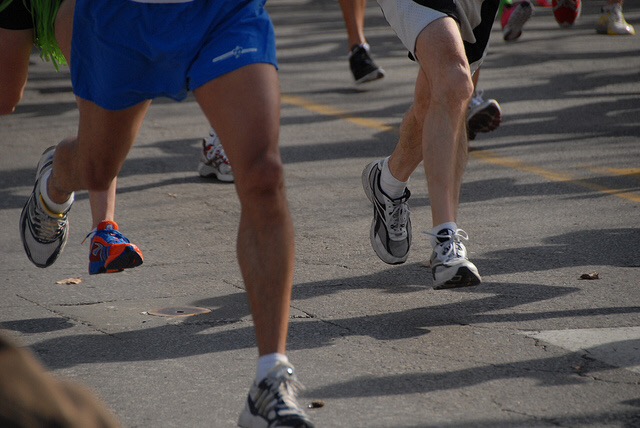 First day back after 7 weeks, the alarm went off, I got up, I was ready, I wouldn’t say I was excited but I was ready. I’d prepared for what I know is going to be an interesting year, so I just needed to get on with it. I know for some of my colleagues from FB they were apprehensive, or it was a shock to the system, but I’d been plodding on with work throughout the time off, so it wasn’t to much of a shock. I left the house positive, and ready…

Then, stuff happened, tears were shed, anger and frustration were in overload. The husband was phoned and bless him, he just didn’t know what to say, so he listened.

The rest of the day happened, but I had a shadow over me, which is couldn’t/wouldn’t let go of.

I didn’t go home, but went straight to an event being held at my church. People kept asking how my day was, so I decided to help with tea and coffee instead, and the. Hopefully people wouldn’t ask me, and rouse the feelings again.

The event being held was a book tour with Nadia Bolz-Weber who is a pastor at the church for all saints and sinners in Denver, America. If you haven’t heard of her – look her up! She spoke many pearls of wisdom this evening, but the one thing that I needed to hear was during the Q&A where someone started to ask about American politics and does she guide her congregation. Her answer was that that wasn’t her role, that wasn’t her expertise. She doesn’t like to blur the boundaries. She has a role to fulfill, and she stays in that lane. As she is a public figure, she has been criticised for not using that platform to raise awareness social issues. But, as she says, that is not her part to play.

Last year i spent many weeks listing to Hod, deciphering where he wanted me to be, and what he wanted me to be doing. He wants me to be a teacher. That is the role he has called me to do. I need to make sure I stay in lane, but fulfill that calling to the best of my ability and understanding. There are others who are called to other roles, and I need to let them do that, and not worry about what they are doing. Easier said than done.

On Thursday we were in London, we went to the Nike shop to get some ideas for new gainers. I fund a couple of pairs I liked, and I tried them on. I said to the assistant, I the to run about 5-6k are these right? To which he rfspmded that these we’re for long distances, and could be used for marathons, where’s there are other trainers which wouldn’t make it to 5k because they are made for sprinting and small distances.

In the Bible it says to run the race set before you. I need to fully understand what that race is, stay in lane, and trust that God will give me the necessary equipment for the long run ahead.

The last few posts seem to have had similar ideas, and I think there may well be a message for me.  Now I just need to work t how to practically apply it to my life! Hmmmmmm