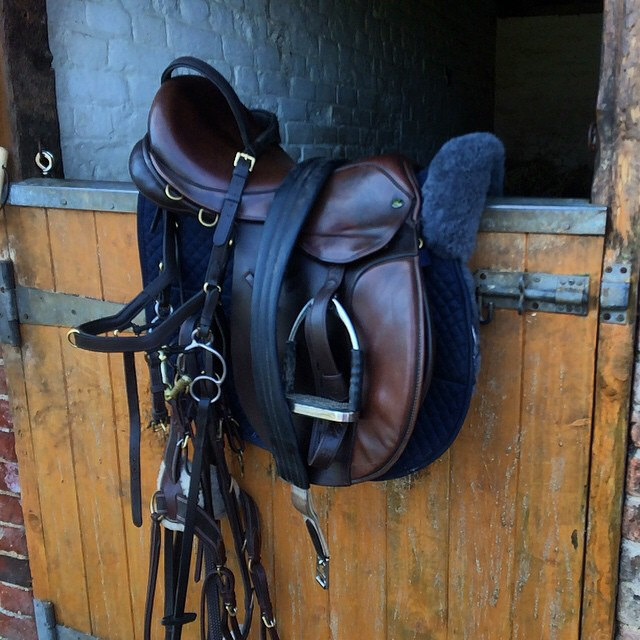 It’s been two weeks. Two weeks since I last went for a run. Since half term my body has not been great. I have had some form of virus which has affected my chest. I haven’t felt ‘ill’ as such, but have sounded very similar to Darth Vader when breathing and sounding horrific when coughing. I had to listen to my body which was telling me to rest. So much so that one day last week I was in bed by 8:50 and slept through my alarm twice!

So, I’ve rested. I’ve walked to and from work but that is all. But Friday I had a wake up call. A skirt I’d worn, which was tight, was no longer tight but would not do up! I realised I needed to get back on the saddle, as it were. I continued to rest over the weekend, but I was aware that I was getting close to lapsing into bad habits, finding excuse etc… I text E this morning to announce that was going to go for a run and write a blog – so I am!

I could very easily have not done either tonight, as other stuff got in the way but I knew that I needed to! I went for a run, it was shorter than usual but was good. I’m writing a blog, it’s not as in depth as usual, but I’m doing it! I need to stay on the saddle but need to make appropriate goals for myself. I also need to listen to my body! Speaking of which, the bed is calling!

I’m going to get back into the blogging again, time to reflect, review and think! If there is anything people want to ask, or would like me to write about – please let me know! I’m always up up a challenge – seriously!