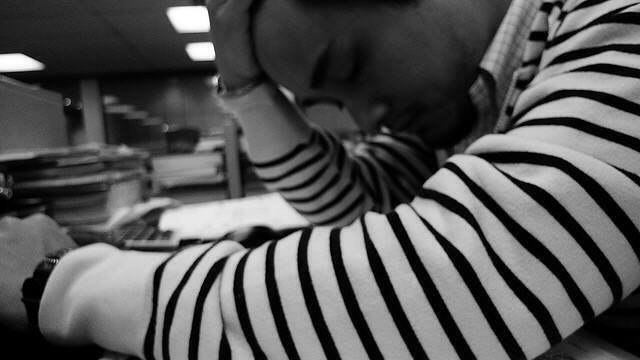 Frustration is a word I’ve been using a lot recently, and I’ve mainly been using it in relation to weight! Since the end of January last year, when I started to count the calories, I had regularly lost 1lb-2lb each week, occasionally more, occasionally staying the same. But pretty much losing, losing, losing. I am frustrated because I have plateaued! For the last couple of moths the numbers have been dancing around the same kind of figures and for far too long when people have asked me how much I’ve lost I’ve said either ‘just over 5 1/2 stone’ or ‘nearly 6 stone’ depending on the week.
I figured, there must be reasons, it was stressful before Christmas, then it was Christmas, but I figured it would all be good once I got back in to the routine of school and walking – but to no avail. Frustrating!

I’ve made a point throughout this process to not set myself any targets, and on the whole I’ve tried not to – so why the frustration? I didn’t post on fb every time I lost a lb or so. But I did post once I’d lost 3stone, and said in that post that I would let people now when I lost the next three! It’s silly I know, to get frustrated because I can’t post something – but a fb status was the reason I ran 10km on New Year’s Eve as well!

Basically I need to be frozen and let it go!

I am still getting smaller – this week I’ve worn a lovely blue dress to work, which I’ve been informed is a small 16! Considering last year I was wearing 24s – that’s not too bad going! My body is changing, and I am building up muscle as well.

I know that I need to consider how far I’ve come, and try to stick to what I said and not necessarily have an aim of a weight or a size to get to, but continue living the healthier life and see what happens! I know there is more weight to go, but hey, there’s no rush. As I’ve said all along this is a journey, and there isn’t really a particular destination!

Speaking of journeys, as this is my 60th blog post I would like to thank you for journeying with me! You give me the opportunity in writing to tell myself what I need to do! Thank you for your continued support and comments!