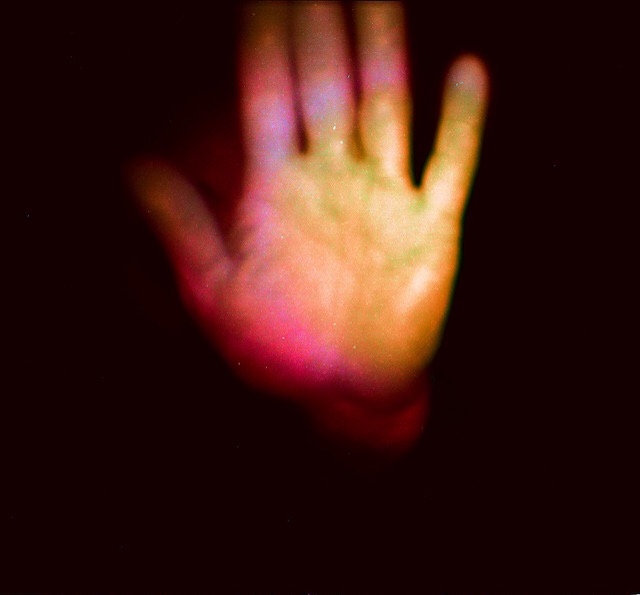 The husband likes a cup of tea, well we both do, but the husband likes sugar in his cuppa. I used to have sugar in my tea as well but this had a stop put to it. Within my first year at my school I joined a tea making group – ie we took it in turns, the first one to the staff room made tea for everyone else. I was soon weened off the sugar. The others didn’t have sugar, so they weren’t going to put it in mine! The choice was simple always make my own cup of tea or stop having sugar! 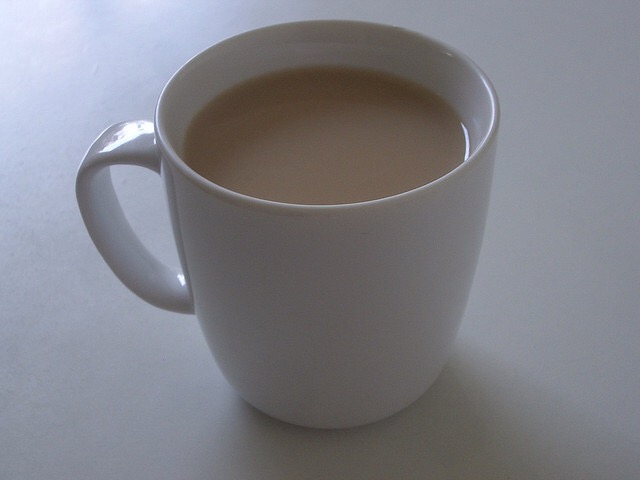 My weakness was always lifts. I would find excuses for needing lifts all the time. If ever anyone offered me a lift I would jump at the chance (not literally – that was before the jumping days’). I would get lifts for the most ridiculously short journeys which was quicker to walk! I guess the same as when I was younger and I would wait for ages to get the bus just down the road home, when I could have walked it.

Justification is something I’ve had to learn, in terms of work. But I was always able to justify the lift, the takeaway, the not doing work, the not staying behind, I could justify anything to suit me. I was an expert at making excuses, or probably actually finding excuses!

Ove the last few days I’ve realised that is another thing that has changed with my approach to life. Let me tell you about my weekend…

Last week was crazy at work, I was exhausted. Friday night was book group night, I was tired, I hadn’t read the book group (we’re quite relaxed) I had every excuse not to go, but I knew I would enjoy it once I went so I did.

As I’ve mentioned before Saturday is my day off, and I do any school work that needs doing on Sunday. This week I knew Sunday was going to be busy, and it would have made perfect sense to use my time on Saturday to do my work, and it was tough but I had to stop myself. I knew that if I started  making excuses to working a Saturday, however justified, I would get into that habit. So instead I watched finding Nemo, did some housework, and started a cross stitch.

That meant that on Sunday morning I was awake early, and able to get quite a lot of work done before church, and the majority finished in the afternoon before meeting the mother in law for a drink before the husbands licensing service ath the cathedral.

Today I stayed behind to get work done, finished a set of books that needed marking, was offered a lift which I refused, walked home, in the rain, and then went out for my first run in the rain! This time last year I would have got a lift home and then curled up on the sofa not even contemplating the possibility of running!

I can still find excuses for not doing things, the difference is now I try to avoid the excuse with the realisation that it’s in my interests, and the interests of others!

Saturday will be my day off, I am going to walk to and from school, even in the rain, and I’m going to keep on running! I will think of excuses but I will try my hardest to bypass them!